See the latest trends, tips, and inspiration in the world of environmental ecosystem from DutchGreen.

8 Most Rare Trees Found on Earth 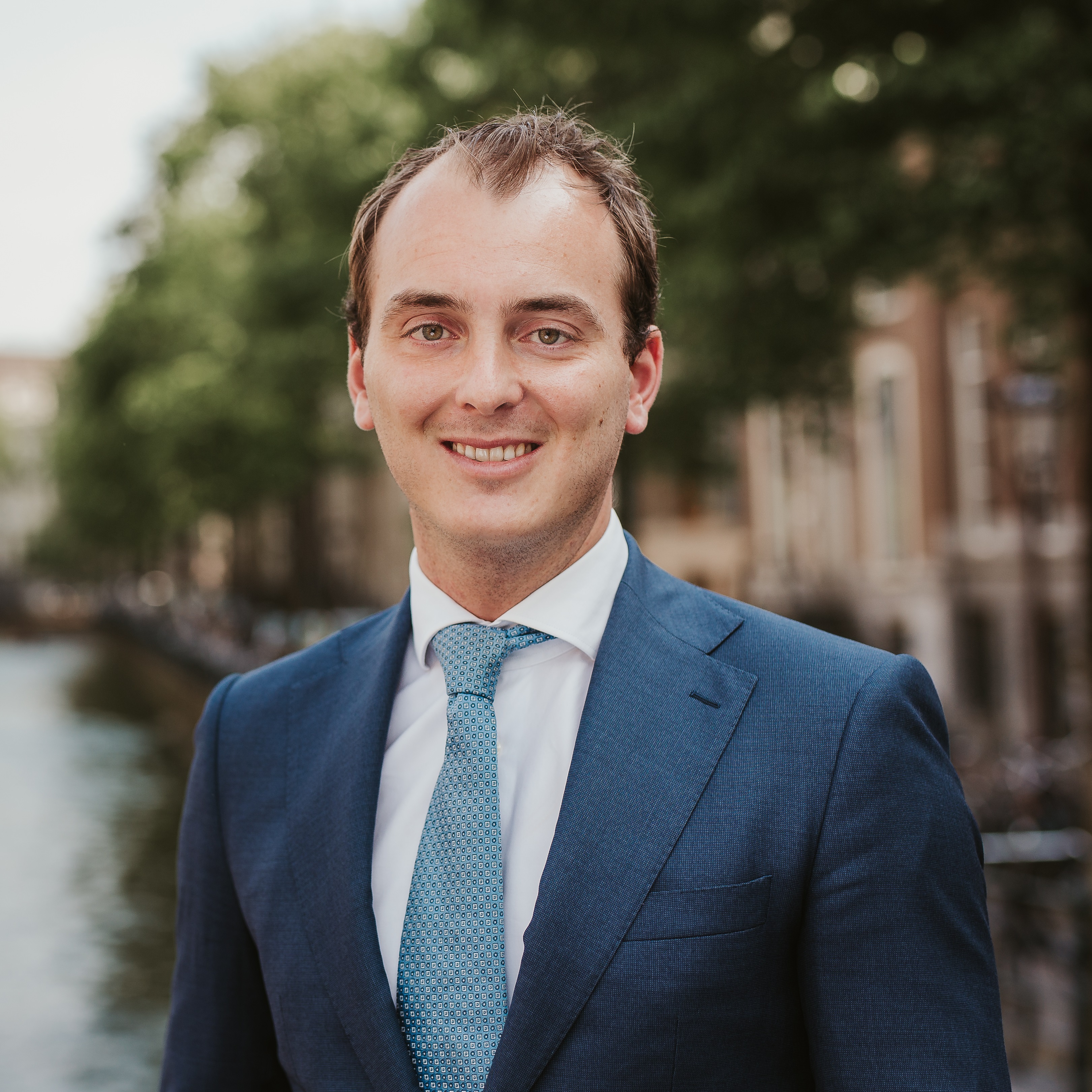 There are certain times when trees slip out of our awareness. Trees are undoubtedly natural wonders that are vital for our survival as they provide several natural resources such as oxygen, food, shelter etc. Approximately there are 100,000 different species of trees comprising almost a quarter of all living plant species across the world. However, there are a few types of trees found in different parts of the world, that are exceptionally beautiful or even strange. Sometimes it is almost impossible to believe their existence. They are indeed too amazing to get ignored. Here in this article, we would be discussing about eight of the rarest trees found on this planet.

The Baobabs Of Central South Africa

The baobabs found in the central part of South Africa are among the world’s biggest and fattest trees around. So much so, that they look like they have been flung upside down. The baobabs can only be found across different parts of South Africa, Zimbabwe and Madagascar.

The towering Kauris found in the northern part of New Zealand can grow up to 45m or 150ft tall. They generally stand like big columns in the forest region and their colossal mottled trunks are uninterrupted by branches until and unless they clear off the whole understory.

The silver birch is a medium-sized deciduous plant that owes its name due to its white peeling bark on the trunks. The silver birch particularly look mesmerizing when covered with snow.

The Hanami time, or Japan’s cherry blossom season, is particularly one of the world's best natural spectacles. This is partly because the Yoshino cherry blooms are very much beautiful and their flowers appear well just before the foliage.

Oddly, one of the best places to see the brazil nut tree is in the forests of Bolivia. They are tall, massive and comes with impossible straight trunks. One needs to get hold of a binocular in order to see its large and white flowers.

Most of the trees, plants and animals found in Madagascar have now evolved in its own unique way. The traveler’s tree has got its name for its breathtaking and almost ridiculous fan of leaves. It is further reputed to orientate itself such that it can be used as a compass.

The rhododendron shrub of Canada is always evergreen, azaleas and deciduous in nature. These plants range from creeping shrubs to different medium-sized trees having saucer-like bell-shaped flowers that are usually red, pink, mauve, purple, or orange in colour.

The cannonball tree is a deciduous type of tree in the flowering plant family of Lecythidaceae. It is generally native to the tropical forests of South and Central America and is also cultivated in different parts of the worlds. Furthermore, the fruits of these trees are brownish grey in colour and this tree has several religious and cultural significance in India.