14 Common Misconceptions About the Carbon Market 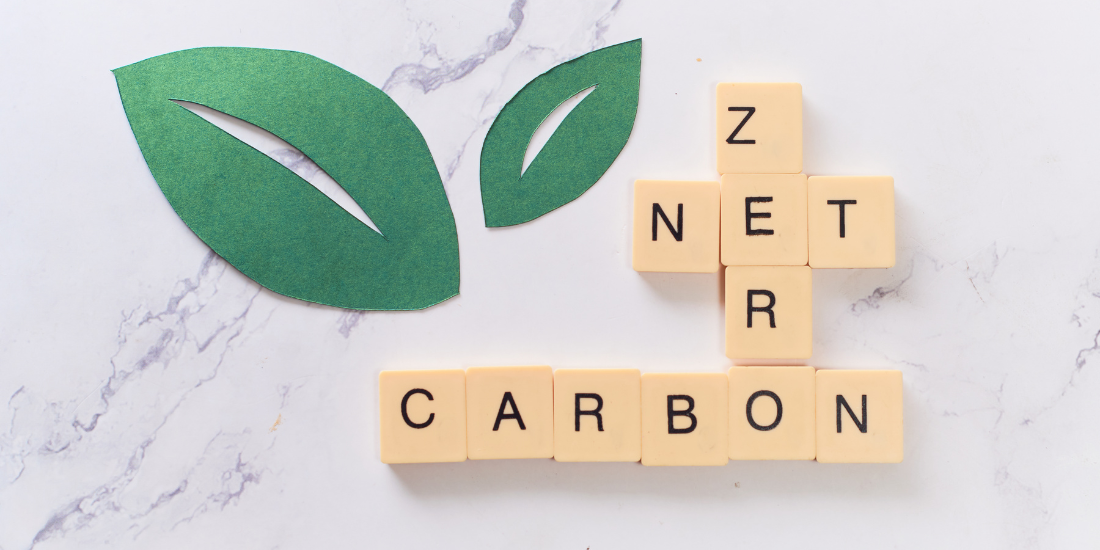 While this may be a popular opinion, it isn't actually correct and can be quite misleading. While carbon offsets can help a company become net zero, they are not the only way to achieve this goal. There are many other options available, such as investing in renewable energy or using cleaner production processes. Every single step matters.

2: Carbon Offsetting Is Too Complicated

Carbon offsetting is a straightforward process that can be easily broken down to help anyone understand how it works and helps to combat climate change. And as the industry advances, the processes will also be revised and simplified.

This is one of the most common misconceptions about carbon offsets. Only last month a panel of experts from global consultancy company Ernst&Young stated that because of an increase of demand the price of a carbon offset could triple by 2035.

4: Companies Must Carry Out Due Diligence On Carbon Offsetting Companies

Due diligence is an important part of any business decision, but it's not always necessary when choosing a carbon offset provider. This is because there are now several voluntary standards and certification schemes in place that help to ensure the quality of offsets. "Voluntary standards" refers to guidelines that companies can choose to follow, while "certification schemes" are third-party programs that verify whether a company meets the standards.

Some of the most popular voluntary standards for carbon offsets include the Verified Carbon Standard (VCS), the Climate, Community, and Biodiversity Standard (CCBS), and The Gold Standard.

5: The Whole Concept Is Greenwashing

Greenwashing is when companies make false or misleading claims about their environmental practices in order to appear more sustainable. This can take many forms, such as using misleading marketing tactics or making unsubstantiated claims. However, carbon offsetting is not greenwashing. It is a real and tangible way to combat carbon emissions and is not simply buying your way out of environmental responsibility.

While carbon offsets may not be as mainstream as other sustainability initiatives, they are far from being niche. In fact, the global market for carbon offsets was valued at $176 million in 2017 and is expected to grow to $505 million by 2025. This growth is being driven by an increasing number of companies that are looking to offset their emissions and become more climate-friendly.

The cost of carbon offsets varies depending on the project and the location, but they are generally quite affordable. For example, a typical offset project might cost around $3.3 per ton of CO₂e. This price is often much lower than the cost of other emissions-reduction strategies, such as investing in renewable energy.

8: You Are Incentivizing CO2 Emissions

This is a common misconception that is often used to discredit carbon offsetting. However, it doesn't hold up to scrutiny. Carbon offsets are not a form of pollution trading, and they do not incentivize emissions. In fact, they provide an incentive to reduce emissions by providing funding for projects that help to combat climate change. So it's not a get-out-of-jail-free scheme as some would have you believe!

Carbon offsetting is about more than just planting trees. In fact, there are a wide variety of carbon offset projects that can help to combat climate change. These include projects that focus on renewable energy, energy efficiency (take a look at our Projects in Kenya and Cameroon for instance), and the capture and storage of CO₂.

12: Carbon Offsets Are A Band-Aid Solution

13: We Need To Reduce Our Carbon Footprint, Not Offset Emissions

Net-zero by 2050 is a goal that has been set by many countries and businesses in order to combat climate change. However, some people believe that this goal is unrealistic. While it will be a challenge to reach net-zero emissions by 2050, it is not impossible. And carbon offsets will play a vital role in helping us to achieve this goal.

So there you have it, 14 common misconceptions about carbon offsets debunked. We hope that this has helped to clear up some of the confusion around this topic and that you now have a better understanding of how carbon offsets work and their role in combating climate change.

Tell us which of these myths you still don't believe aren't true, by tagging us LinkedIn, Twitter, or Instagram using #dgb_earth.

How carbon credits are used by company giants like Netflix?

From heating your offices to traveling overseas for meetings, many of the day-to-day operations of y..

Coldplay launched an app as their Golden Sustainability Pledge

It’s safe to say that Coldplay is dead serious about reaching their low-carbon and sustainable goals..

These documentaries will change the way you look at this planet

If there is one sure thing, the ground we're walking on hides the abundant biodiversity within. If y..

12 Reasons You Should Invest in Carbon Market Investments

The carbon market is a rapidly growing industry and for good reason! If you're looking for a way to ..