After her cousin Nick van Heesewijk introduced her to the concept of growing Pongamia trees for biofuel production, Tamar quickly became enthralled by the opportunities it presented. Thanks to their exceptionally high oil percentage, Pongamia nuts can be harvested to create Pongamia oil. After refining, this oil becomes a fourth-generation biofuel capable of powering vehicles, ships and aircraft. Together with Nick, Tamar founded Corekees, a sustainable investment firm built on the conviction that sustainability needs to be profitable to actually be sustainable. Corekees' first accomplishment was opening up the Pongamia market for private individuals by partnering with Investancia, South America’s leading Pongamia propagation company. 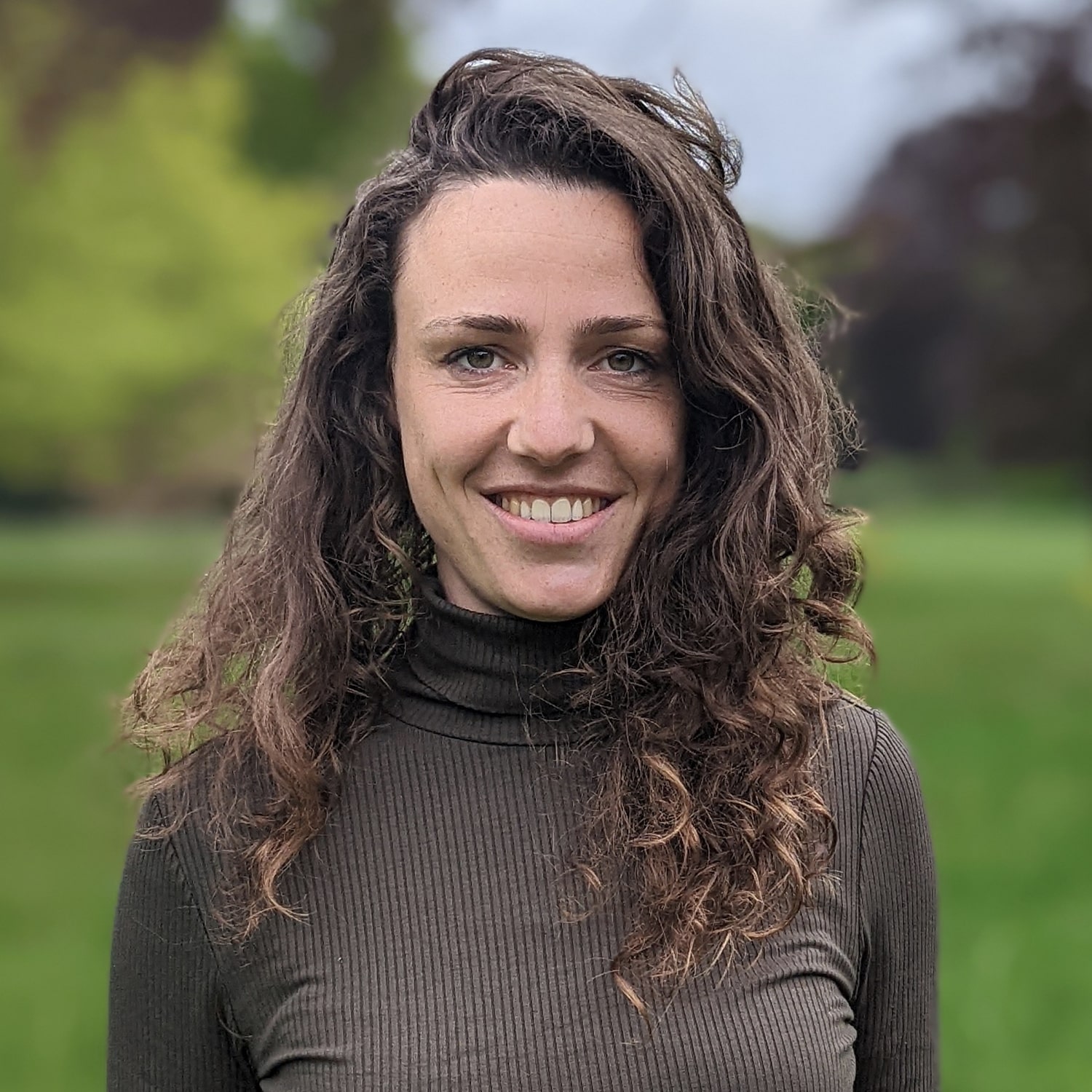 We're one of the leading carbon & biodiversity offset companies globally

We are a project developer of high quality large-scale carbon and biodiversity projects accredited by third-parties.

Read more about us

Did you check our career opportunities?