Selwyn Duijvestijn serves as the CEO at Dutch Green Business (DGB) and is currently the youngest CEO of a public company.

Duijvestijn oversees and works closely with his staff on  financing, human resources and everything in between. The idea of bringing nature conservation and nature protection to the public domain so that people can invest in it is what initially attracted Duijvestijn to the company.

Since stepping into this role, Duijvestijn has championed the redirection of the DGB. Under his leadership, DGB transitioned from being a renewable energy company to a company that focuses solely on nature restoration and nature conservation.

Duijvestijn started actively investing on the stock exchange in 2007. The fierce price movements of the financial crisis meant that active investing quickly translated into active trading. The huge drop and the volatility meant that he could learn a lot in a short time. He now has over 13 years of experience as an entrepreneur and stock market expert in the financial world. The market and its structures are his passion.

A veteran in the world of finance, Duijvestijn has brought a wealth of knowledge and expertise about finances to DGB. He is currently dedicated to improving the charitable and government grant model that nature conservation and restoration companies currently function on. In the future, he sees DGB becoming the first for profit commercial company in this sector. It is his fervent hope that other nature conservation and restoration companies follow suit - as it is for a good cause and a step in the right direction financially.

In the wake of large scale disasters, Duijvestijn continues to be on the frontlines of some of the most pressing issues facing the environment in our time. According to Duijvestijn, everything is connected to the ecosystem, so it’s all about bringing back nature. Duijvestijn envisions a world where the earth's 6 trillion trees are restored and the extinction of various species of animals are prevented. 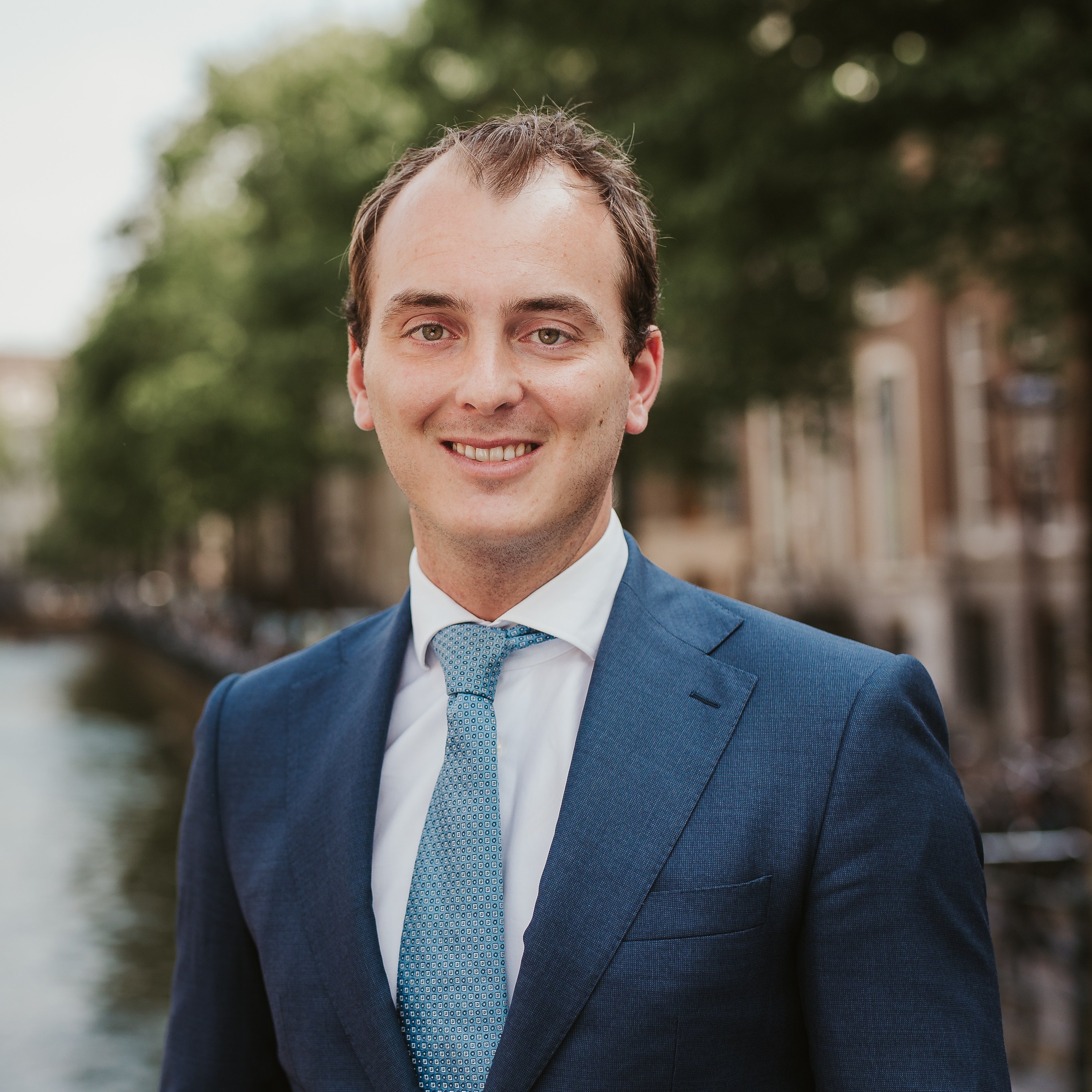