We act as guardians of the lungs of the earth

Deforestation is a global concern

The damage is huge, starting from the affection on the ecosystems in certain regions, then economies, and the global climate. 15% of the global greenhouse gasses come from deforestation. Deforestation helps 3 million tons of carbon to be released in the air. On the other hand, 25% of the greenhouse gasses and carbon dioxide can be absorbed by the world's forests. If we pay more attention to deforestation reduction, then a large amount of GHG gasses and carbon dioxide won’t be released in the air.

DGB works towards protecting forests as they are, which reduces deforestation. In other words, we work towards stopping the process of turning forests into agricultural fields. But we can't be the only ones that take care of keeping the forest, as this problem affects everyone's life.

Various methods can make avoidance of toxic substances to be released in the atmosphere, helping our forests in the process. 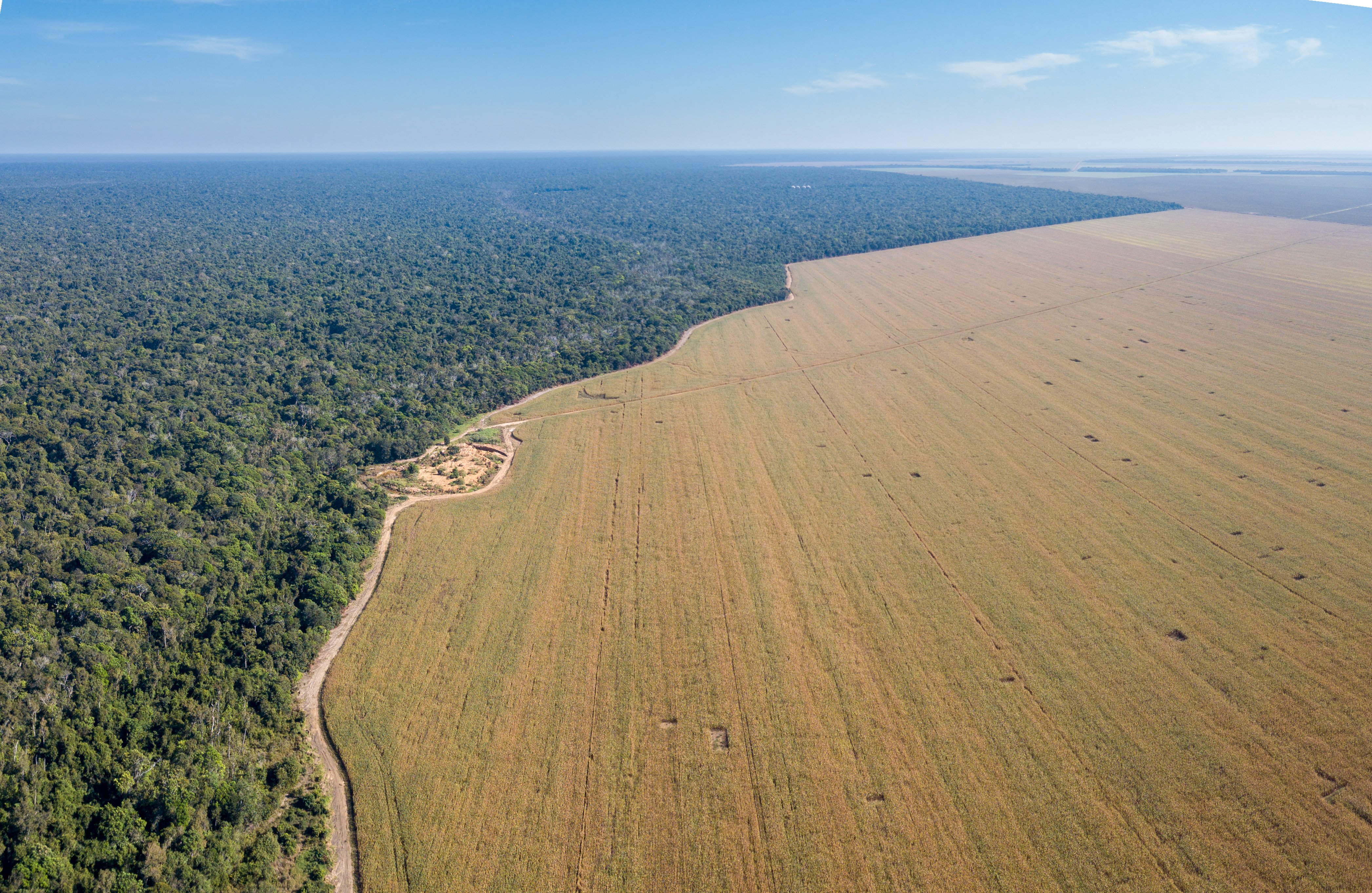 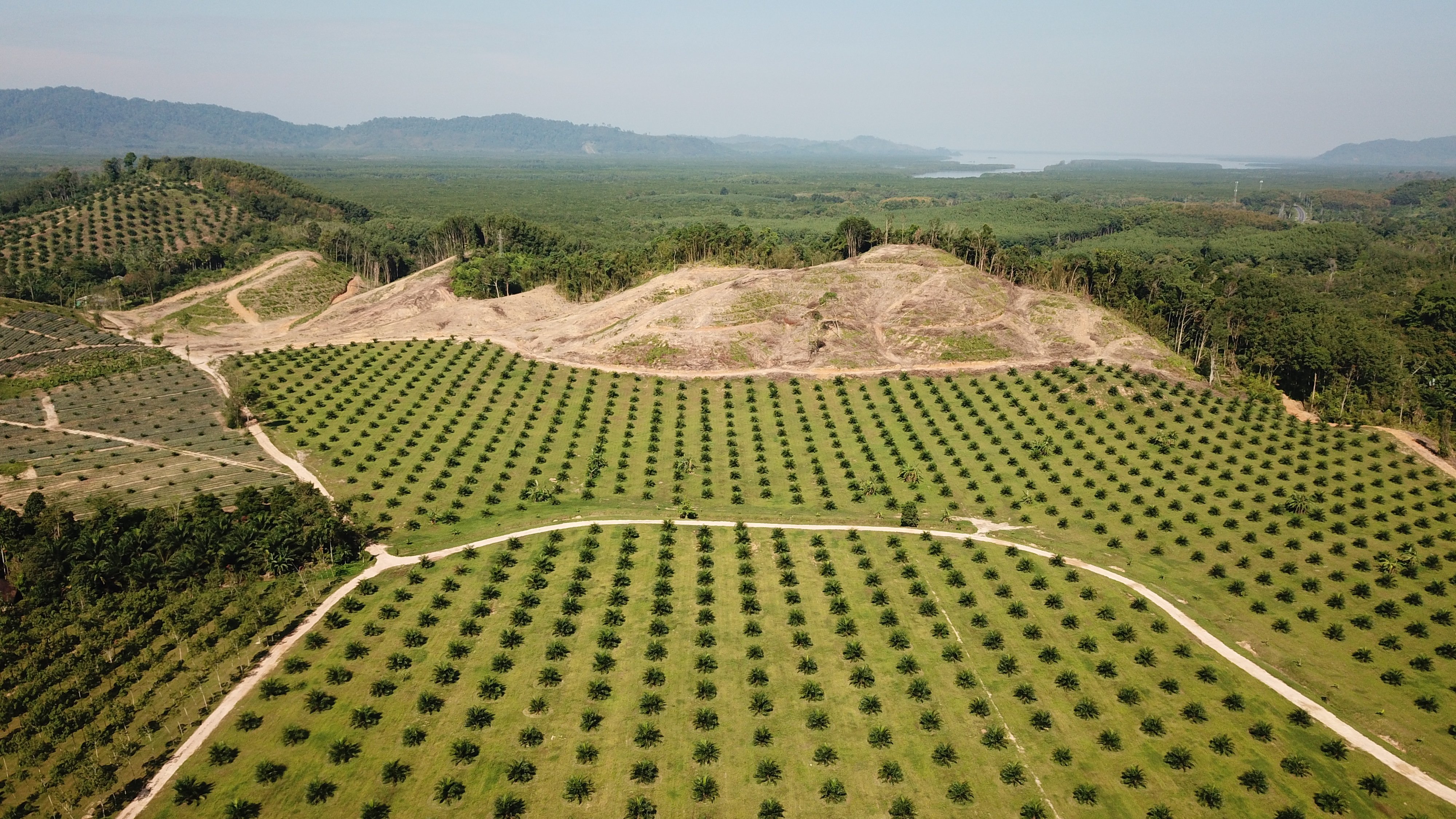 Deforestation leads to an increase in great amounts of greenhouse gasses. These gases are released by burning the once-living materials, clearing vast forested areas for the industries. By burning the trees to the ground, even more than 10% of the greenhouse gases (GHG) are released into the atmosphere. Deforestation in some countries with large forested areas increases pollution equivalent to more than 85 million cars on a yearly basis! Imagine the impact deforestation has on the atmosphere.

With deforestation, we limit our clean water supply. Yes, it means that we limit our freshwater, otherwise naturally filtered by forests. Thus, by not protecting the soil, it may lead to erosion, as the biodiversity gets ruined in the process. The natural balance of things is disrupted in a non-natural way.

Much of today's deforestation occurs with the primary goal of clearing land for agriculture and livestock. The conventional agricultural practices that replace once intact forests are usually dependent on chemical fertilizers/pesticides which contaminate water, destroy soil fertility, and contribute to large quantities of GHG emissions. Livestock also releases large quantities of GHGs and keep the once lush forests landscapes as relatively unproductive pastures that sequester very small quantities of carbon. These conventional practices contribute significantly to all GHG emissions.

Drivers of Deforestation and Forest Degradation

Across the planet, many factors drive human activity related to deforestation and forest degradation. Most notably these are economic opportunities like commercial agriculture and timber extraction. Other drivers include mining, urban expansion, charcoal production/firewood, and to a lesser extent subsistence agriculture. These drivers vary greatly by region but the primary driver of deforestation by far is related to commercial agriculture. This is fueled by the demand for agricultural commodities like soy, palm oil, corn, and cattle in both national and international markets. Forest degradation on the other hand is largely fueled by logging, firewood extraction, and charcoal production. A fundamental component in our fight against these drivers will be ensuring alternative opportunities to the populations who rely on the financial returns from the activities associated with forest impairment. 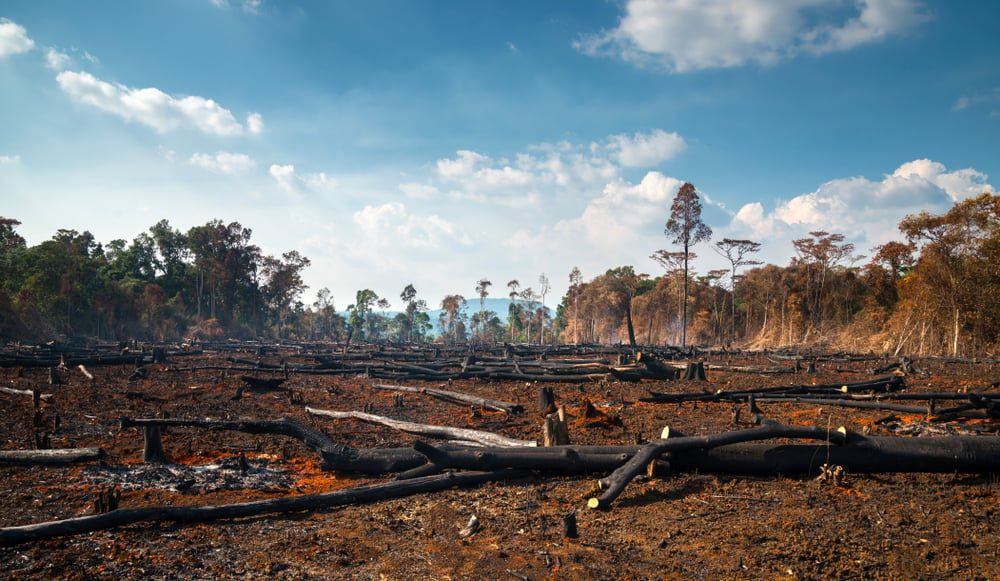 Protect a part of the forest

It's no secret that the world's forests are in great danger. Humans, by starting global urbanization, have unwarily destroyed many forests, and this constant loss of trees has continued ever since. Even now, at this minute, the planet is losing more than 40 football fields worth of trees. In addition, we lose much of the clean air during this process. DGB helps to build a global system that make forests more valuable when kept standing and alive instead of logging for timber exploitation. Yes, the world indeed works towards financing reforestation, although it's not enough to compensate for the immediate loss. This life-threatening balance needs to be restored.

€10/yr The perfect sized plan for an average citizen to offset emissions and plant trees all over the world.
Protect 10 m2 of forest

€25/yr The plan for those people who drive or fly more than average and plant large amounts of trees.
Protect 25 m2 of forest